By Alan Taylor, The Atlantics

Today marks the anniversary of the Chernobyl nuclear disaster. On April 26, 1986, technicians conducting a test inadvertently caused the fourth reactor to explode. Several hundred staff members and firefighters then tackled a blaze that burned for 10 days and sent a plume of radiation around the world in the worst-ever civil nuclear disaster. More than 50 reactor and emergency workers were killed at the time. Authorities evacuated 120,000 people from the area, including 43,000 from the city of Pripyat. Below, recent images from Chernobyl and nearby ghost towns within the exclusion zone, as well as memorials held in Ukraine and Russia. 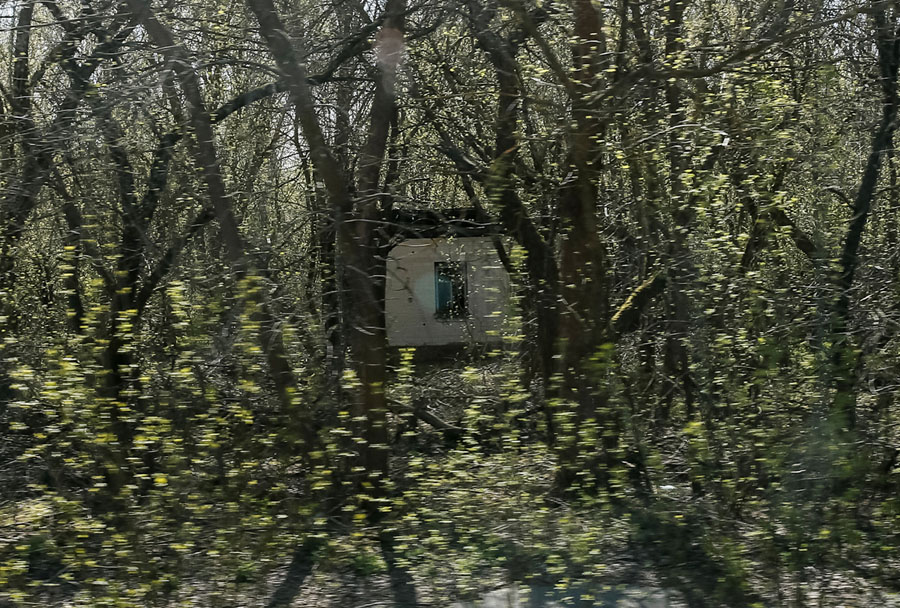 A house is seen in the abandoned village of Zalesye near the Chernobyl nuclear power plant in Ukraine on April 20, 2018. # 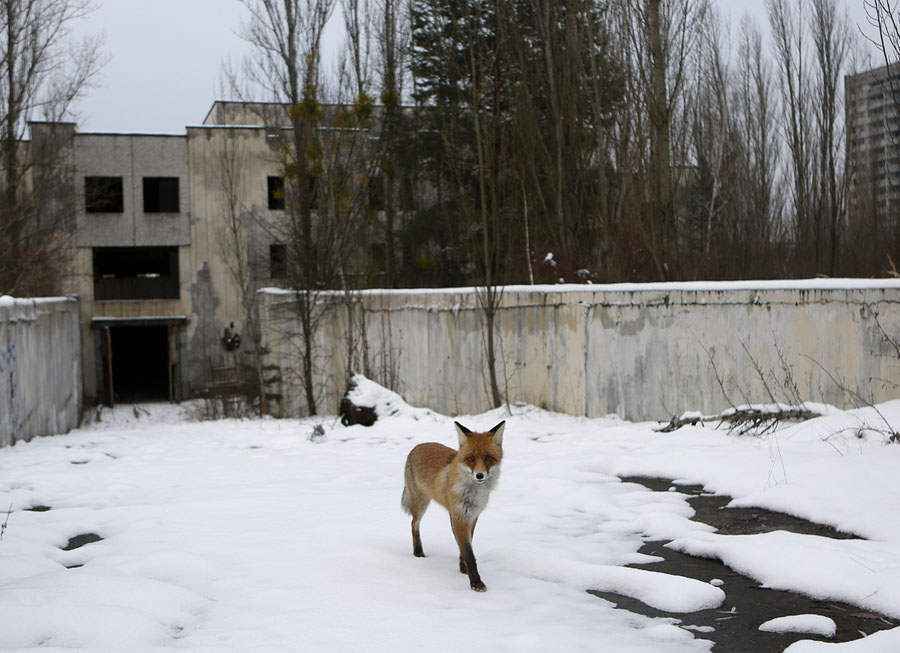