They Don’t Allow Others To Control Their Emotions

People with a high emotional intelligence, while very sensitive to others thoughts and feelings, are aware of their own state of mind maintaining control of their feelings at all times, no matter what people say to them. They don’t let other people change their state of mind; they keep a positive attitude regardless of any pressure they are under. Emotionally strong individuals have a resiliency about them, and bounce back quickly from rejection, betrayal, and other forms of negativity. Because they know that allowing negative thoughts to consume them will only extend the process of moving on. 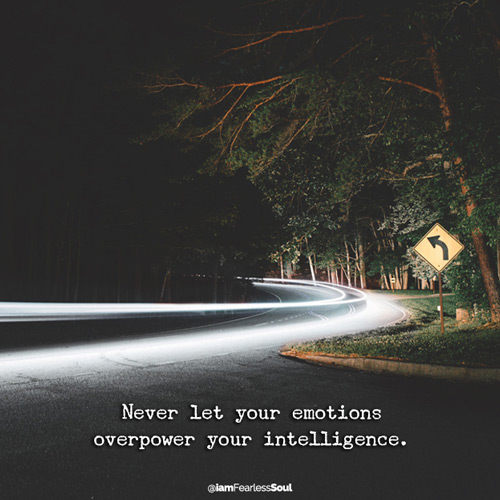 Emotionally intelligent people know that emotions are energy, They only get into heated discussions as a last resort when a strong explanation is necessary to explain their position or to change the course of what is taking place around them. Avoiding pointless conflict, preferring to speak to people in a direct and calm manner when resolving disputes, or discussing important issues. Because they know it’s more important to put that energy towards productivity.

They Do Not Gossip

People with high emotional intelligence understand how harmful gossip can be, and know that nothing good can come out of it. They still enjoy discussing the dynamics of the relationships they are surrounded by but in a constructive way as to understand the minds of the people around them and how they can contribute constructively. People that only seem to discuss destructive or petty matters will be avoided. Simply not having the energy for toxic conversation and superficial connections with people. 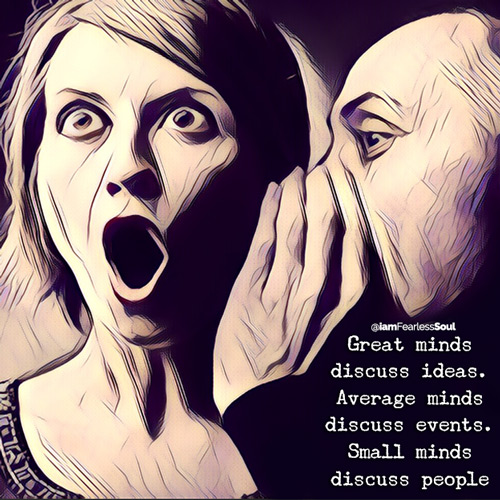 They Don’t Give In To Peer Pressure

Fierce independence is a common trait among the emotionally intelligent, they will not do something just because everyone else is, often going against the grain. They tend to look objectively at what the majority does and make their own decision on whether it is beneficial for them and then carve their own path.

If they want something, they go after it without feeling the need to consult others. They validate themselves, so they don’t require others to do it for them. While they respectfully listen to other people’s opinions, they don’t let other’s views form the basis for their decisions in life. They know that as long as they approve of themselves, they can achieve whatever they desire. 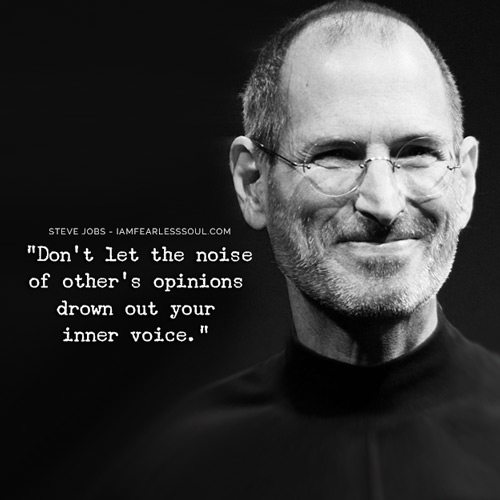 They Can Say No

Their boundaries are well defined and are not afraid to say no in the face of a request. If they know that it will not serve them well. Which can be seen as rude by others who normally associate with more feeble individuals.

They have a deep understanding of how others feel, and try to put themselves in their shoes. People with high emotional intelligence don’t disregard how others feel; on the contrary, they actually want to decipher the feelings of others because they have such compassion for them. They want to understand their feelings on a deeper level, their psychology  so that they can offer tailor-made advice on the bigger picture rather than offer fleeting advice like “you will feel better soon.”

Are you, or do you know someone with high emotional intelligence? hopefully this will serve to increase your understanding of those interactions. Share your experiences in the comments section below.