Nearly three decades after he mentored Merwin, Berryman would encapsulate his advice to young writers: 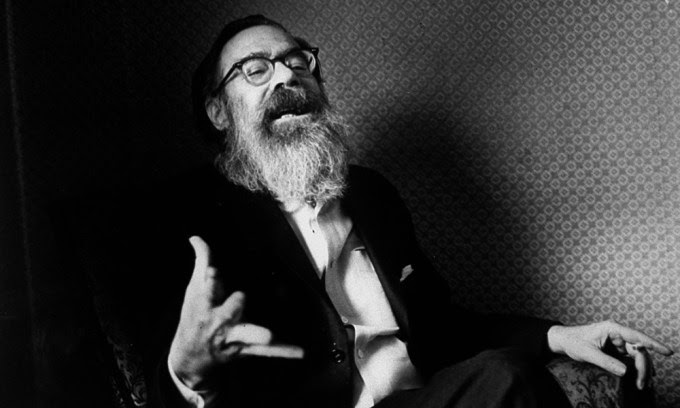 John Berryman (1914_1972) had co-founded Princeton’s creative writing program and was teaching there when Merwin enrolled as a freshman in 1944. The thirty-year-old professor immediately recognized an uncommon genius in the seventeen-year-old aspiring poet.

A scholar and professor as well as a poet, John Berryman is best-known for The Dream Songs (1969), an intensely personal sequence of 385 poems which brought him the Pulitzer Prize and National Book Award. In these he invented a style and form able to accommodate a vast range of material while expressing his turbulent emotions.