R. Rohr, Meditating on the Sermon on the Mount 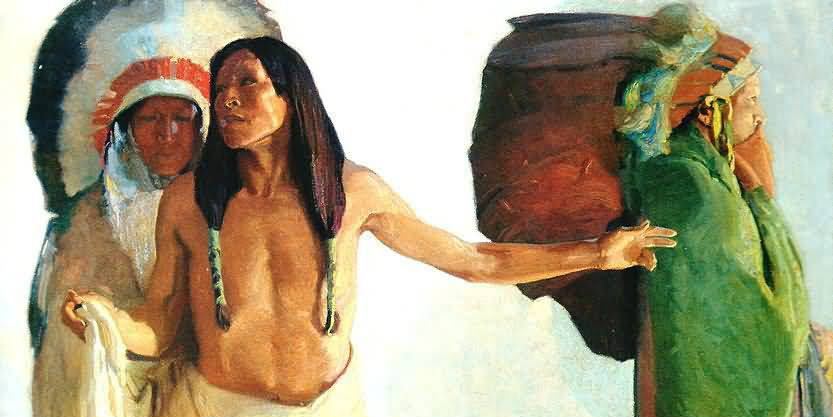 You have heard it said, “Love your neighbor and hate your enemy. But I tell you, love your enemies and pray for those who persecute you.” —Matthew 5:43-44

In addition to the Bhagavad Gita, Mahatma Gandhi considered the Sermon on the Mount (Matthew 5-7) some of the greatest writing on nonviolence. John Dear, a friend and an organizer for this week’s Campaign Nonviolence, writes:

Gandhi . . . read from the Sermon on the Mount nearly every morning and evening for over forty years. Although he wasn’t a Christian, he decided early on to live his life according to Jesus’ teachings in the Sermon on the Mount. As he wrote in his autobiography, the first time he read them, probably in the 1890s in Durban, South Africa, they went “straight to my heart.” Such teachings as “Offer no violent resistance to evil; turn the other cheek; and if [anyone] takes away your coat, give [them] your cloak as well,” he wrote, “delighted me beyond measure.” [1]

“When I came to the New Testament and the Sermon on the Mount, I began to understand the Christian teaching,” he wrote. “The teaching of the Sermon on the Mount echoed something I had learnt in childhood and something which seemed to be part of my being and which I felt was being acted [out] in the daily life around me.” [2] “I saw that the Sermon on the Mount was the whole of Christianity for [those] who wanted to live a Christian life. It is that Sermon which has endeared Jesus to me.” [3] “The gentle figure of Christ, so patient, so kind, so loving, so full of forgiveness that he taught His followers not to retaliate when abused or struck, but to turn the other cheek—I thought it was a beautiful example of the perfect [human being].” [4] . . .

From a Gandhian perspective, Jesus is the epitome of nonviolence. . . . He forms his community of disciples to practice his way of nonviolence, and he sends them out as “sheep into the midst of wolves” [Matthew 10:16] to announce God’s reign of peace. When Jesus’ own grassroots campaign of nonviolence reaches Jerusalem, he engages in nonviolent civil disobedience in the Temple, is arrested, tortured, and executed, and yet remains perfectly nonviolent unto his last breath. Even in his resurrection, Jesus practices nonviolence. He does not utter a word of revenge, anger, or retaliation. Instead, he makes breakfast for those who once abandoned him [John 21:9] and gives them his resurrection gift of peace. . . .

Gandhi disciplined himself to read daily from the Sermon on the Mount, and live according to those teachings. Because of this commitment, he helped liberate both South Africa and India from systemic violence and showed the world the power of active nonviolence. In the process, Gandhi, a Hindu, became a Christ-like figure, “the greatest Christian of modern times,” according to Martin Luther King Jr.

John Dear, The Beatitudes of Peace: Meditations on the Beatitudes, Peacemaking and the Spiritual Life (Twenty-Third Publications: 2016), 10-12. Learn more about Campaign Nonviolence at paceebene.org/action-week.